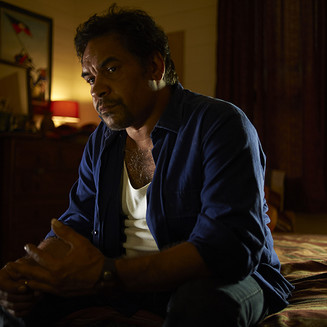 Every Cloud Productions is proud to announce that casting has begun on its new television drama series, The Gods of Wheat Street, to be filmed in the Northern Rivers late this year.

Written by Jon Bell, a Wiradjuri and Bundjalung man, The Gods of Wheat Street, transports the audience into the world, hearts and humour of the Freeburns, a modern Aboriginal family of local legends. The series will be produced by local producers Lois Randall and Jon Bell, with Fiona Eagger and Deb Cox as Executive Producers.

The producers are looking for Indigenous kids, teenagers and men and women aged 20 – 70 years of age for roles in the series.  Auditions will begin in August.

Developed with assistance from The Australian Broadcasting Corporation and The Indigenous Department Of Screen Australia, The Gods of Wheat Street series which will screen on ABC1.

The series will shoot from October 8 to December 14.