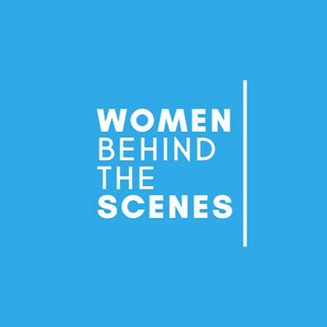 This month we’re celebrating women in front and behind the scenes, kicking it off by  highlighting children’s series “Grace Beside Me”, produced by Every Cloud Productions alumna, Lois Randall, and her producing partner Dena Curtis. The series airs tonight at 7:30pm on NITV and SBSonDemand and is based on an adaptation of a book by the same name from writer Sue McPherson.

A rich and humourus coming of age story, Grace Beside Me tells the story of Indigenous teenager Fuzzy Mac, who on her 13th birthday, discovers she can communicate with spirits. It’s hard enough navigating the high and lows of becoming a teenager while living with your eccentric Nan and Pop. Throw in a host of needy spirits, mischievous totems and spooky ancestors and you have a recipe for a whole bunch of trouble. Combining whimsy, adventure, comedy and drama, the series takes audiences on an emotional roller coaster ride, following Fuzzy, as she learns to accept her gift and understand the meaning of ‘grace’.

Lois first worked with Every Cloud back in 2007 on NSW set series East of Everything, and then went on to produce The Gods of Wheat Street, which was executive produced by Every Cloud’s Fiona Eagger and Deb Cox.