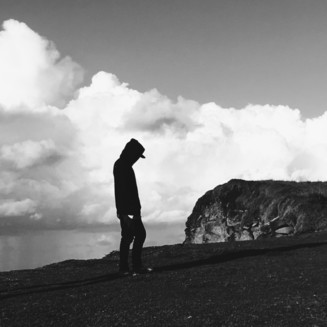 Deadlock attracts opportunities for regional youth in the Northern Rivers

Every Cloud Productions and Screenworks are delighted to announce that nine talented young film crew from across the Northern Rivers have been selected to work on the ABC drama series Deadlock, which begins filming in the region in August.

The youth, aged between 18 and 27 with varying levels of work experience in the screen industry, will benefit from working with a highly experienced film crew, receive a credit on a broadcast production and be paid a production attachment wage.

“This is an extraordinary opportunity for these nine early career screen practitioners,” explained Screenworks General Manger Ken Crouch. “It means that these young screen workers can build their screen industry skills, connections and careers without leaving their home towns.

Deb Cox from Every Cloud said, “This reaffirms Every Cloud’s ongoing collaboration with Screenworks and our shared commitment to a vibrant screen industry in the Northern Rivers. Having raised my own children in the region, I’m keenly aware of how important it is to inspire and connect youth as they’re forging their futures and I’m so excited that we have this opportunity to help.”

All nine Deadlock Production Attachments will work for 3 - 4 weeks depending on their role. Congratulations to:

When asked how he felt about being selected for the Directing Attachment Tim Eddy said, “this is an incredible opportunity to get experience right on my door step.  I look forward to making new friends and contacts and seeing a professional production from start to finish.”

Every Cloud Productions’ CEO Fiona Eagger said, “Every Cloud would like to acknowledge the sponsors for having the vision to support this initiative and create employment and career pathways in the region”.

Deadlock Attachment Program was developed by Northern Rivers Screenworks in partnership with Every Cloud Productions, with the assistance of Goodship.