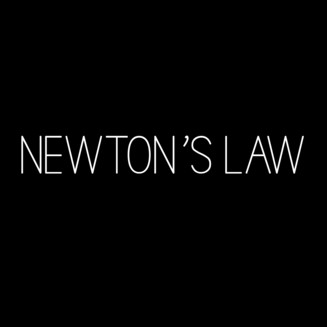 Every Cloud Productions and Film Victoria are offering a Director's Attachment on the new ABC TV drama series Newton's Law. The successful applicant will spend 12 weeks over four months observing all facets of the directorial lifecycle and potentially taking on the role of Behind the Scenes Director for the series.

During the course of the production the successful applicant will:

* Observe Director Jennifer Leacey on various days across the pre-production, filming and into post production of the series.
* Demonstrate their directing skills through shooting and editing behind the scenes material, which forms part of the project’s official delivery items to ABC and distributors.
* The material will include: EPK interviews with cast and key crew, piece to camera for character clips and possible VOX pops, indents & promos, social media cut downs and other ancillary material developed for the program.
* The successful applicant may be given the opportunity to direct one or more scene(s) in the final production block.

Should a suitable behind the scenes candidate not be found, Every Cloud Productions may choose to offer a reduced six week directorial placement covering two weeks each of pre-production, production and post-production. Dates and venues are subject to confirmation of the production schedule.

Eligibility and assessment:
Applicants are advised to read this information sheet in conjunction with Film Victoria’s Key Talent Placements General Guidelines and Terms of Trade. Please note credit requirement must be narrative fiction.

In addition to the eligibility criteria listed in the general guidelines, applicants must also have:

Access to the following equipment is desired but not essential:

In addition to the assessment criteria listed in the general guidelines, Film Victoria will also take into account any previous funding the applicant has received to undertake a placement or equivalent. To apply for the Key Talent Production Placement go to the Skills Development page on the Film Victoria website