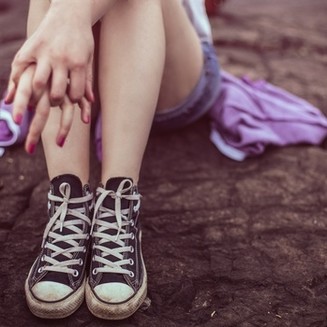 The workshop will take place in Byron Bay from December 14–18.

Together this team of industry professionals will guide young writers through the intensive Script Lab. To ensure authenticity of story, the workshop will also involve people from the Northern Rivers aged 16 to 18 years, who will help inform content and delivery platforms by sharing their stories, ideas and experiences.

Deadlock reveals the recklessness, vibrancy and resilience of Australian youth through the anarchic lives of its central teenage cast. When long-standing regional rivalries explode at a late-night party, the mystery and chaos of what happens beneath the tropical gloss of an idyllic costal town is exposed, divulging candid but also darkly humorous stories of the youth of the town...

Deadlock is an original concept by Deb Cox, developed for Every Cloud Productions with Fiona Eagger. The workshop is funded and developed thanks to Screen Australia's Enterprise Stories Program. Every Cloud will deliver the workshop in partnership with Northern Rivers Screenworks as part of the ongoing development process for the drama.

Bryan Elsley will be speaking at two public events while he is in Australia: