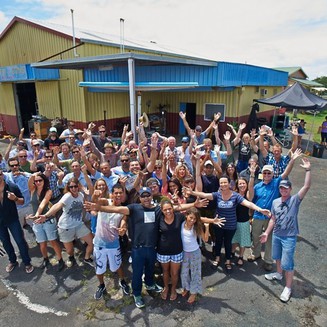 The Gods of Wheat Street is a finalist in the 2014 Screen Producers Australia Awards! We are excited and honoured by the nomination and Congratulations to all involved in team TGOWS! The Award recipients will be announced at the SPA Awards on Tues 18th November 2014, as part of the SCREEN FOREVER Conference.