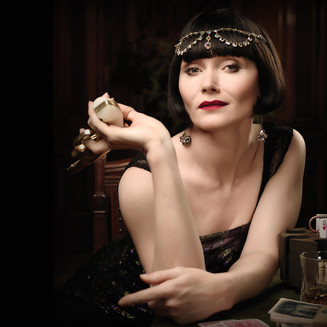 A total of 31 television productions received nominations for the 5th AACTA Awards presented by Presto.

An astounding range of talent behind the camera is also evident in the 5th AACTA Awards Presented by Presto Television nominees, including a number of practitioners who have already received accolades at home and abroad. EMMY Award winning costume designer Marion Boyce is nominated for her dazzling work on MISS FISHER’S MURDER MYSTERIES SERIES 3 Episode 1 - Death Defying Feats (ABC), following a win in this category for her work on Series 2 at the 3rd AACTA Awards. Boyce is also nominated this year alongside Margot Wilson for the beautiful costumes in THE DRESSMAKER.

More information is available via the AACTA Awards Website