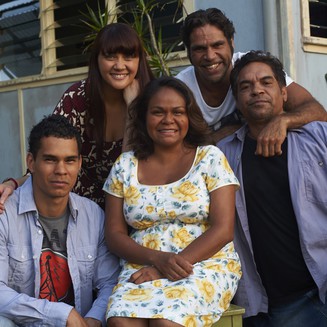 Wayne Blair, director of the international hit The Sapphires, has joined the crew of The Gods of Wheat Street. Wayne joins Catriona McKenzie and Adrian Wills as the final director for the 6-part series.

To keep up to date with the production, don't forgot to check out our facebook page here.