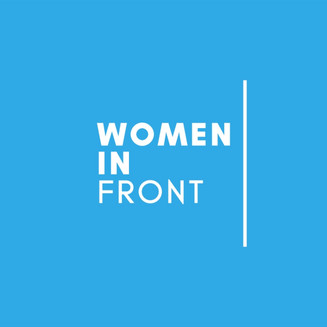 This month, Every Cloud Productions are celebrating women in front and behind the scenes of the screen industry. In the lead up to 2018 International Women’s Day, we’re highlighting women who’ve worked with the company, their successes and issues they’re passionate about within the industry.

We'll be highlighting the careers of some of the talented women who've worked with the company on our website and Facebook page in the lead up to International Women's Day, including Claudia Karvan, Georgina Naidu and Miranda Tapsell in front of the camera, to Fiona Eagger, Deb Cox, Tracey Mair and Jo Martino behind the scenes