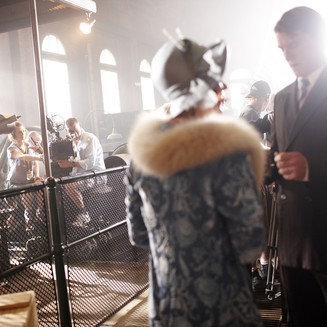 The Miss Fisher's Murder Mysteries design team have been shortlisted for the Australian Production Deisgn Guild 2012 Awards for Excellence in Stage and Screen Design.

The APDG's 2012 Awards will be held on Wednesday 17th October 212 at Doltone House Darling Island Wharf, where the winners across 16 categories will be announced.