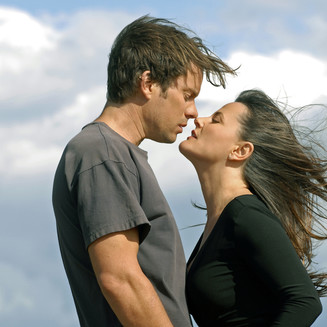 East of Everything 2 Nominated

The soundtrack to ABC drama East of Everything 2 has been nominated in the Best Sountrack Album category of the Screen Music Awards, due to be announced in Melbourne on November 9.

Produced in 2008 by Fiona Eagger and Deb Cox, East of Everything 2 harnessed the musical talents on Australian singer/songwriters including Juzzie Smith, Ash Grunwald and Mia Dyson.

Ms Eagger said she was proud a soundtrack featuring such a diverse range of Australian artists was in the running for the award, which is run by APRA and the Australian Guild of Screen Composers.