Eden all episodes streaming on STAN

The Stan. Original Series Eden is produced by Every Cloud Productions and Balloon Entertainment. Major production investment from Screen Australia in association with Create NSW. Financed with support from all3media International who is the global distribution partner on the series.
Series created by Vanessa Gazy inspired by an original concept by Deb Cox, Every Cloud Productions and Balloon Entertainment. 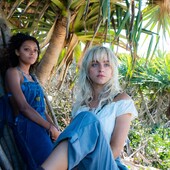 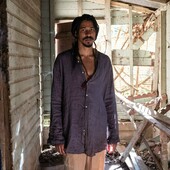 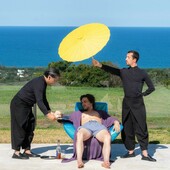 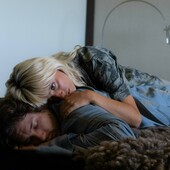 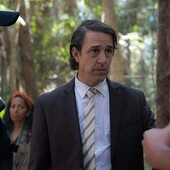 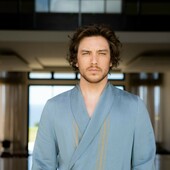