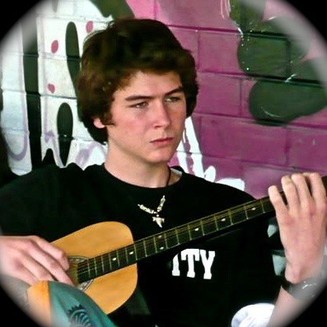 Every Cloud Production's short documentary Impact premiered on August 14. The film was screened after the Norpa play Engine. Both play and documentary deal with the impact of road trauma on young people.

Producer Ree Evans said making the film had been a positive and healing experience for the young people involved and their stories brought the issue home in a powerful way.