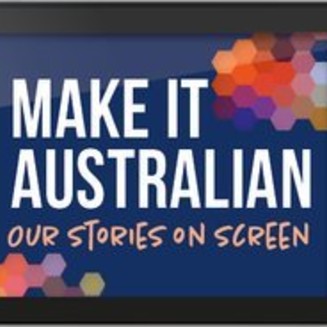 The Australian screen industry is facing the fight of its life.

The rules that ensure Australian stories appear on Australian screens must evolve so that new players like Netflix, YouTube, Stan, ISPs and Telcos have obligations to create original local programming.

Major supporters of Australian stories – Screen Australia and the ABC – have had their funding axed year after year.

Commercial TV broadcasters want to walk away from any requirement to create children’s content.

Tax incentives that encourage production in Australia are no longer competitive.

Performers, producers, writers, directors and crew are joining forces to campaign for the future of the screen industry.

For more information and to register your interest clicking here.

The campaign will be launched on Monday 18 September at venues around the country.