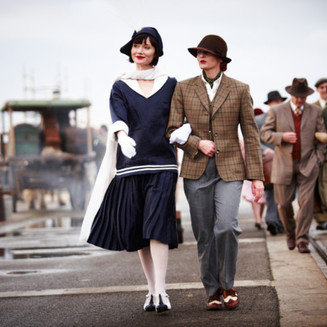 Since Miss Fisher's Murder Mysteries was launched internationally by Sales Agent, ALL3MEDIA at MIPTV in April 2012, the series has sold into more than 120 territors and broadcast on:

The Second Series became available exclusively on Acorn Online from January 8th. Many other territores are expected to follow with dates for Second Series to come.