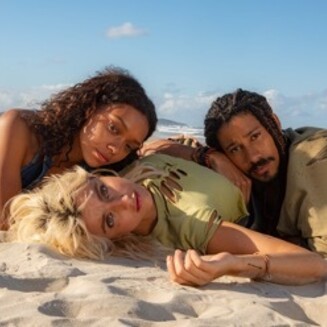 Teaser and first look images have been revealed for the Stan Original Series Eden. Starring BeBe Bettencourt, Sophie Wilde, Keiynan Lonsdale, Cody Fern, Samuel Johnson and Christopher James Baker, Eden will take us deep inside the dark heart of paradise and is coming soon only on Stan.

The mystery of Eden unfolds in an idyllic coastal town, where the disappearance of a young woman triggers a devastating chain of events which lays bare the dark and hidden heart of the community. Long buried secrets are dragged into the open as lives and deeds intersect over one fractured summer and its aftermath.

The Stan Original Series Eden is produced by Every Cloud Productions and Balloon Entertainment. Major production investment from Screen Australia in association with Screen NSW. Financed with support from all3media International who is the global distribution partner on the series.

The Stan Original Series Eden is coming soon only on Stan, with further premiere details to come.

For all Stan Publicity assets, go to: www.media.stan.com.au